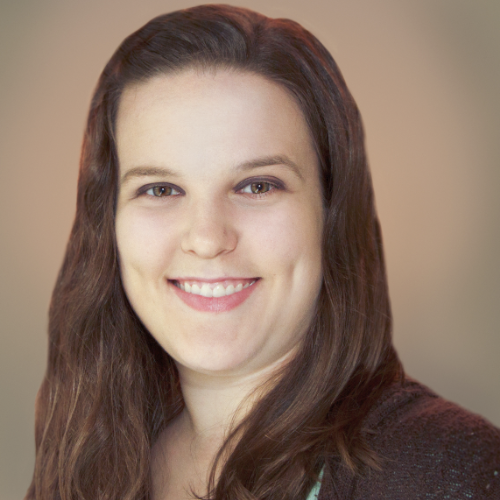 Tasha graduated from Washington State University in 2014 with degrees in Anthropology and History. She is currently working toward her MBA at Western Governor’s University. As a child she tried several different sports, until she fell in love with the world of competitive swimming. She competed through high school but was forced to stop due to an injury. After working with the therapists at Biojunction she is now able to swim recreational. In her free time she hangs out with friends and works with the Southwest Historical Society’s Birthplace of Seattle Log House Museum in the collections area.